Renters are finding it harder to pay rent, according to this article from Realtor.com.

Renters are finding that they have to choose between paying rent and other amenities like groceries, clothing, gas, etc., according to a study by the Joint Center for Housing Studies at Harvard University. 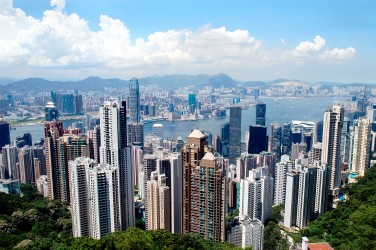 “The gravity of the situation for the large proportion of renters spending so much of their incomes on housing is plain,” said Eric Belsky, the Joint Center’s managing director. “We are losing ground rapidly against a chronic problem that forces households to cut essential spending. With little else to cut in their already tight budgets, America’s lowest-income renters with severe cost burdens spend about $130 less on food each month, and make similar reductions in healthcare, clothing, and savings. And while many choose longer commutes to lower their housing costs, the combined cost of housing and transportation means even less remains for other expenses.”

The renter share of all U.S. households jumped from 31 percent in 2004 to 35 percent in 2012, bringing the number of renters to 43 million by early 2013, according to the study, released every other year.

As the number of renters in the country rises, the situation just keeps getting worse.

“For many low-income families, the rental housing affordability crisis is like a game of musical chairs in which there is never a chair left for them,” said Chris Herbert, the Joint Center’s research director. “The shortfall in the number of units affordable to extremely low-income renters in the U.S. (those earning no more than 30 percent of the area median) more than doubled from 1.9 million in 2001 to 4.9 million in 2011. The situation just keeps getting worse. Assistance efforts have failed to keep pace with escalating need, undermining the nation’s longstanding goal of ensuring decent and affordable housing for all.”

The most alarming part of the study is that these renters aren’t millennials.

The demographic most affected by rising costs are actually baby boomers (ages 45-64). From 2001-2011, baby boomers saw a 30 percent increase in the number of people facing a moderate or a severe burden in their monthly housing cost.

And rising prices hit the lowest income bracket the hardest. For those who make less than $15,000 a year, there has been a 24 percent increase in renters facing the burdensome cost of monthly rent payments.

The study’s authors said in a statement that these numbers were unimaginable a decade ago, but unfortunately, now they’re the new normal and the question is: How are we going to fix it? 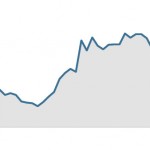 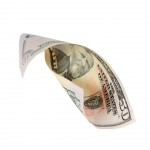